Descriptions of Wing from a variety of gazetteers, photos of Wing, a lexicon of local words, the odd map – these will all help to evoke the sights and sounds of Wing for you.

Some maps and their keys are particularly important in the understanding of land ownership and tenancy in Wing. The transcriptions below are on this website, the information on the maps like property boundaries are going to be mapped by me onto an open-source modern map (as far as possible) and will appear on the website in due course. I’d love to have more maps of Wing online for you, but unfortunately there are copyright restrictions on just about every one I can lay my hands on. I’ve linked to maps available elsewhere, and included maps I have offline. 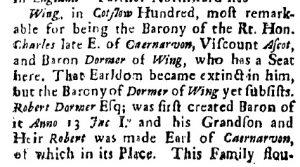 Alternative historical names for Wing, its hamlets, roads and neighbourhoods 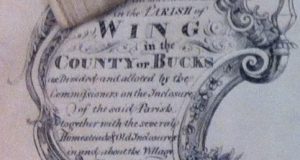 Key to the 1798 enclosure map showing land owners and tenants

A Tour of Wing 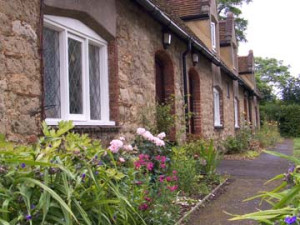 All Saints Church In Postcards 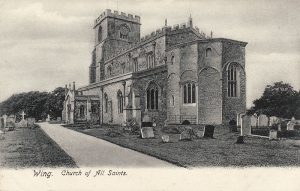 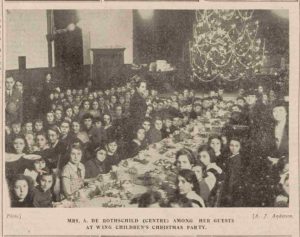 How did Wing celebrate Christmas in years gone by?

Wing As It Was books 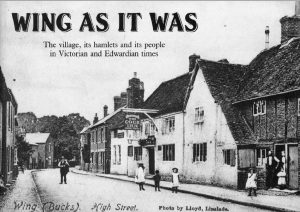 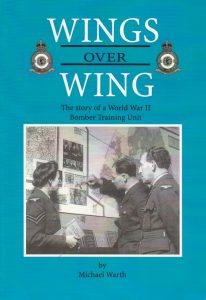